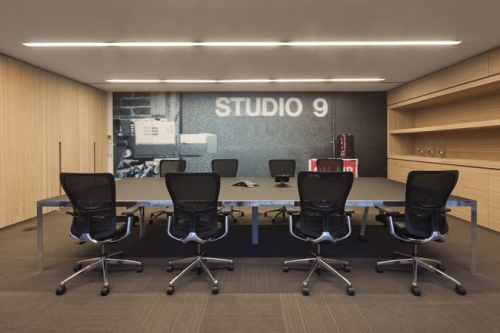 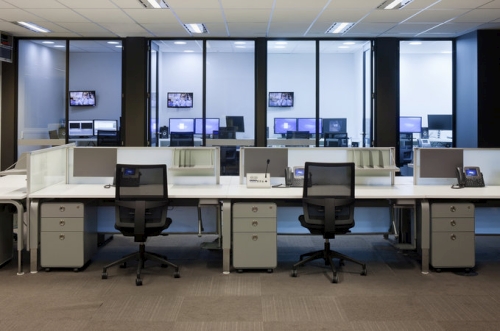 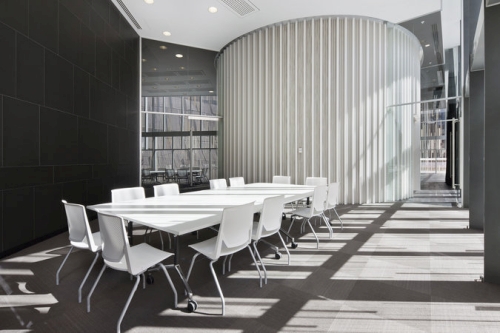 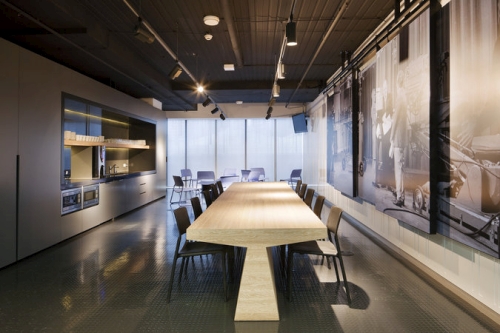 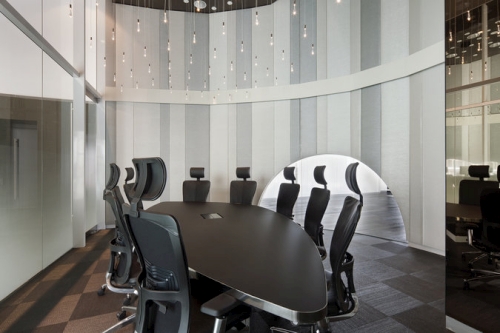 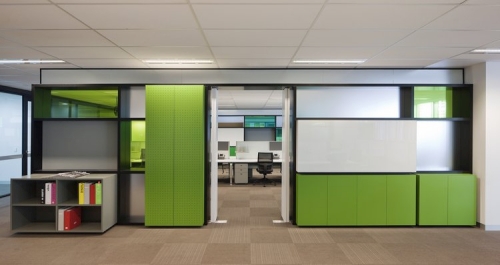 The Nine Entertainment Co project is a 10,000m² fitout in the new 717Bourke building at Docklands. Nine Entertainment Co (formerly PBL Media) is the parent company of GTV9 Television, ACP Magazines, NineMSN and Ticketek. This project involved relocating the groups from various locations into a combined facility.

METIER3 was given the responsibility to design the new tenancy which included studios, control rooms, edit suites, workplace zones, meeting facilities, breakout zones and back of house areas.

The design intention was to take the different aspects of each business unit and combine them to create a uniform working environment which represents the Nine Entertainment Co as a whole.