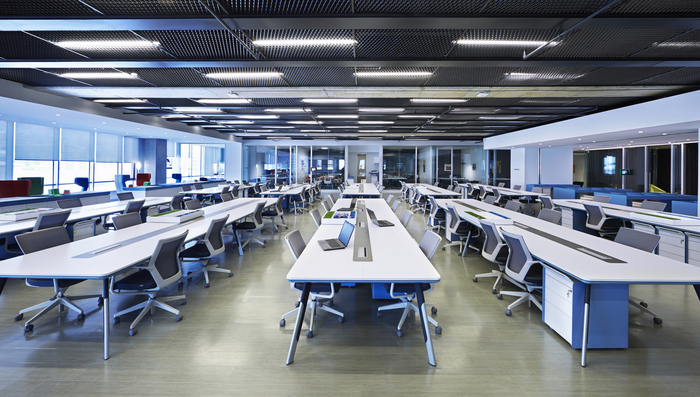 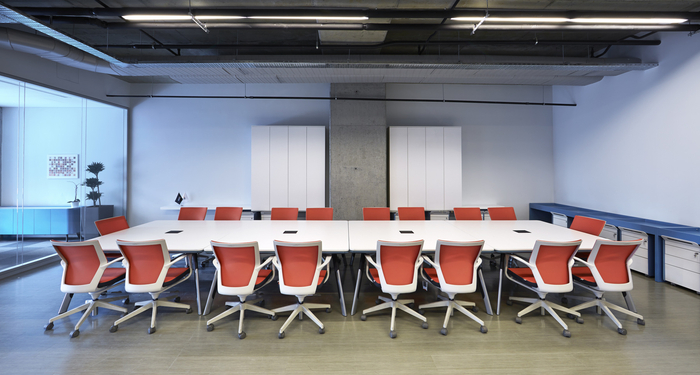 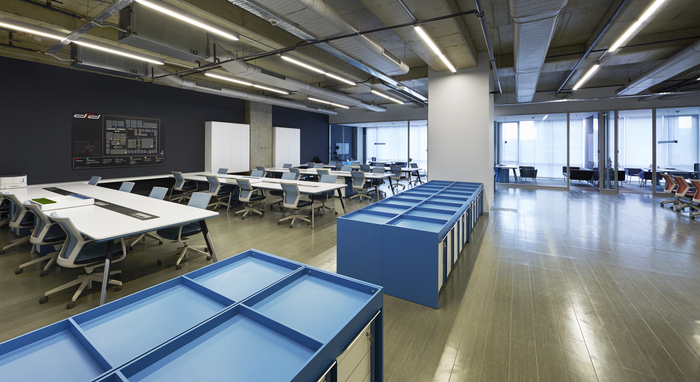 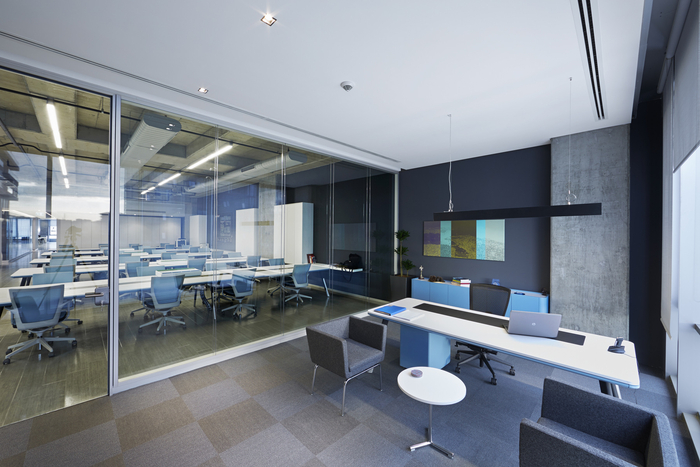 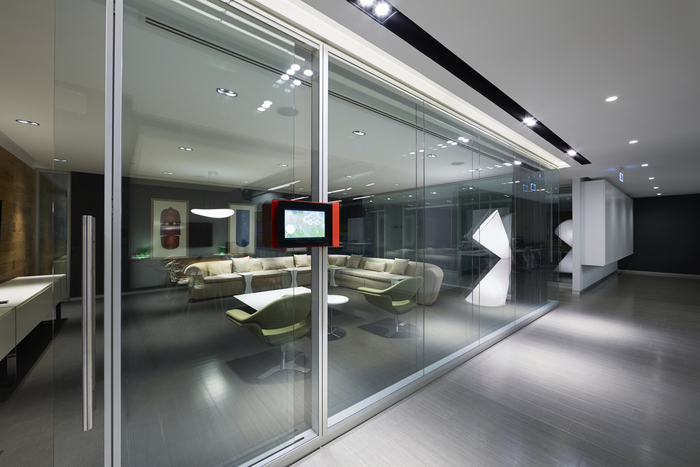 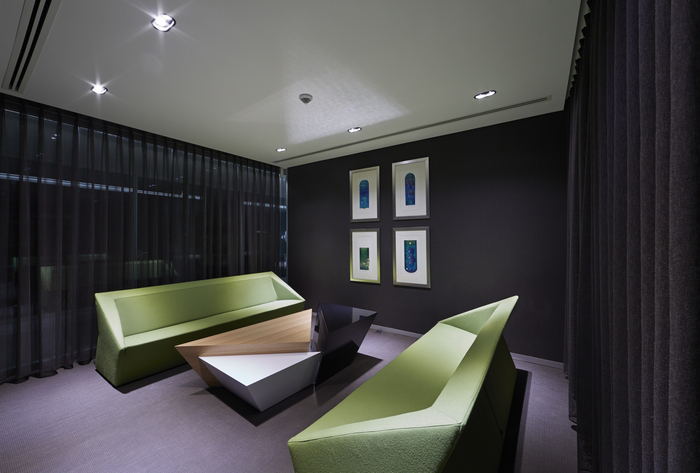 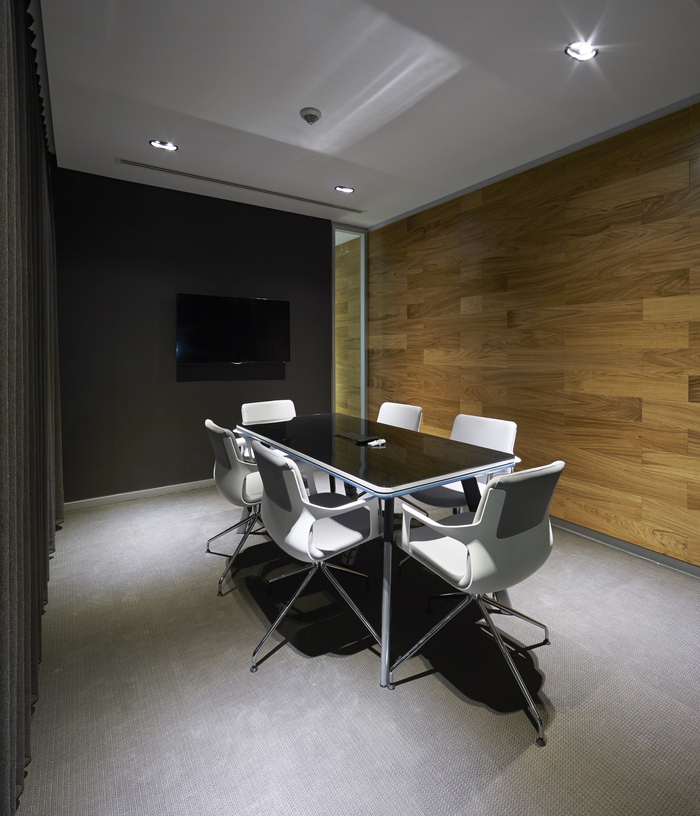 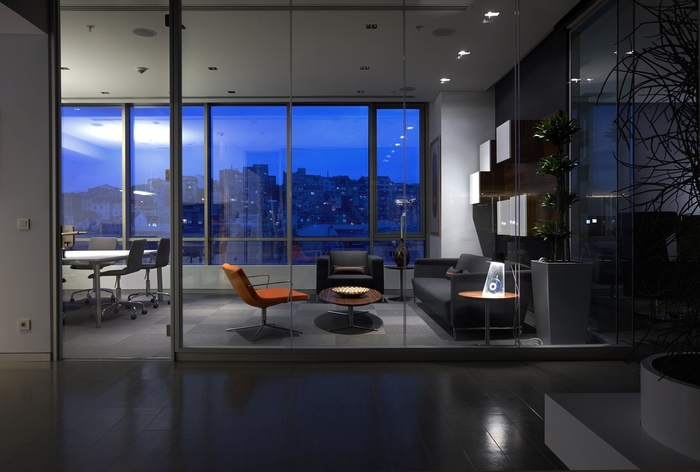 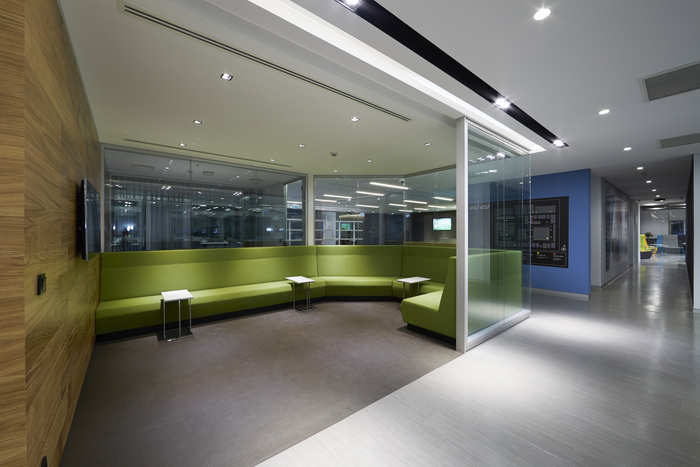 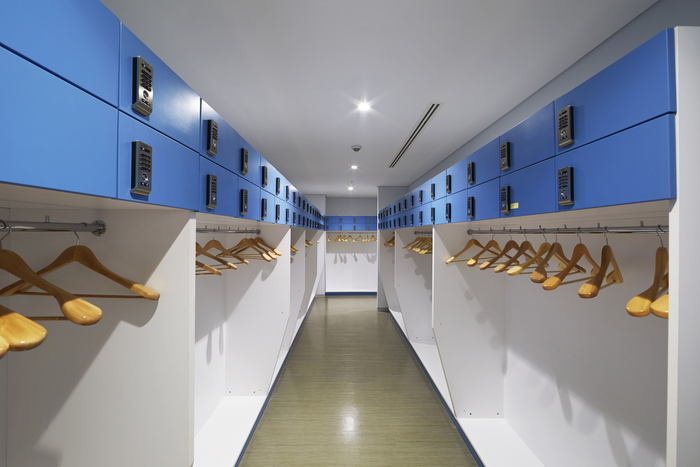 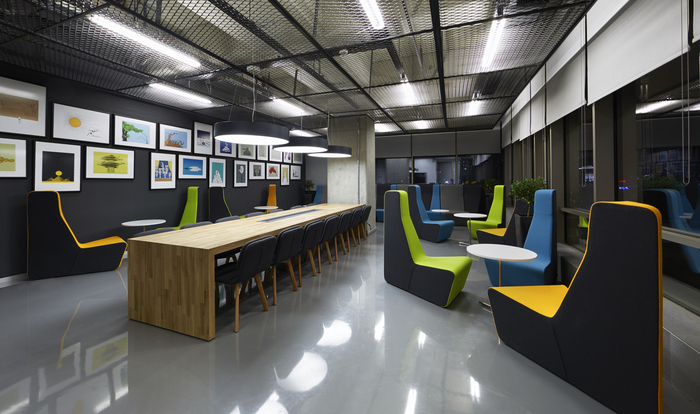 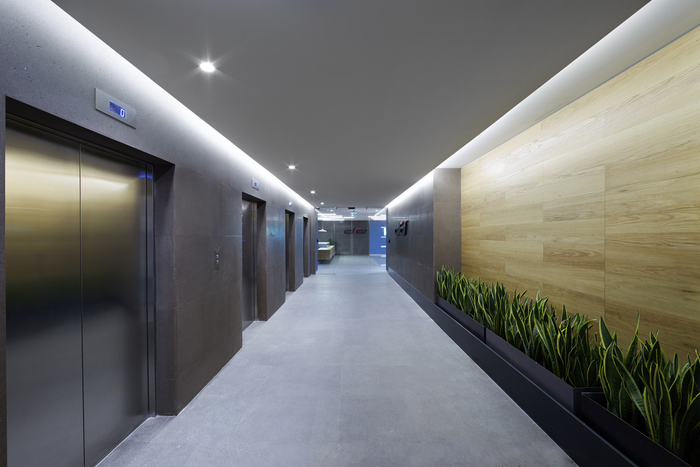 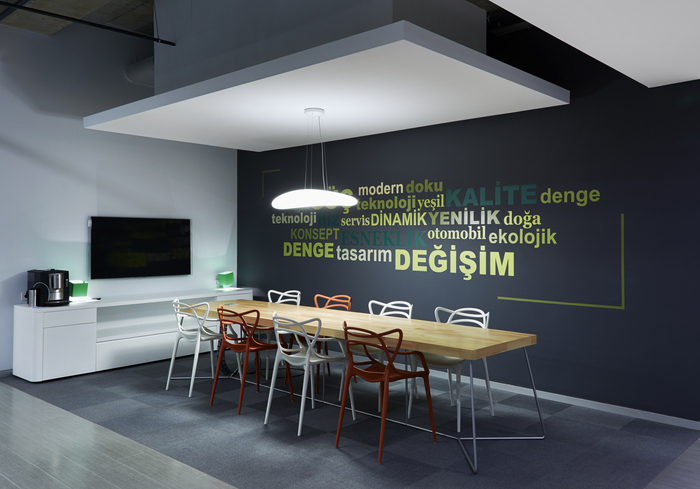 The DRD fleet leasing company was founded in 1998 and in 15 years it has become Turkey’s largest locally financed leasing company, with a fleet of some 26.000 vehicles. Their present office having trouble coping with the company’s growth, plans were made at the beginning of the year 2013 to move it to another building situated on a 2.500 square meter plot.

The visionary senior management of the Derindere Company, who has already contributed many innovative ideas and practices to their sector have contacted TeamFores for the design of a flexible and modern office, which could face the mid-term growth objectives of the company, while boosting personnel productivity to the highest level.

The main factor that makes up the specificity of the project consists of providing more space for social and smaller areas for working activities, thus contributing to top level work motivation and increased productivity. The design takes account of the changing working habits of today’s employees, providing clever and simple solutions to this new situation. The rooms are conceived as multi-functional units so as to answer to as many needs as possible, thus diminishing the space needed for a project of this size while leaving the possibility to open up spaces to new potential functions.

The success of the design of the social premises can be seen in the increased productivity resulting from the bringing together of people who would not usually know each other despite the fact that they work in the same office and the fruitful interaction thus created.

The office takes maximum advantage of cutting edge technology, with automation systems monitoring mechanical conditions and lighting according to the number of users and users scenarios so as to minimize unnecessary energy consumption. While avoiding needless use of equipment, this well balanced use of energy also results in increased acoustic comfort. The office design thus reinforces energetic sustainability, the office being moreover situated in a building using geothermal energy for air-conditioning.

All furniture used in the project was designed so as to answer present and foreseeable needs, taking account of the Derindere Company’s 16 years of experience as well as its growth potential. The furniture was designed and created following 8 months of serious R&D work and without overlooking the project’s educational and social responsibility dimension. It relieves users from being bound to a given room or desk, creating a free and holistic office space and environment. The use of the furniture will lead the user to move around, thus avoiding a routine and stationary working environment. From working desks to meeting lounges, printer units to moveable caissons, waste recycling units to file storage systems, everything was specifically designed and created for this project.

Another element that can be considered as a contribution to office social life consists of the prayer rooms. Prayer rooms have been conceived as meditation rooms open to people of all religions. Many of Turkey’s most important artists and designers have undeniably contributed to the project, under the leadership of TeamFores. Each room is decked with carefully chosen works from Turkey’s most renowned painters, which practically turns the office into an art gallery. Also adding value to the office spaces are designs belonging to TeamFores, together with products and furniture pieces from other well known designers.

In short the project’s main idea was to create an office with a design which ensures that people do not feel they belong to only one part of the office but embrace the whole of its space, and to achieve this without lapsing into eclecticism or imitating the works of others.